Stay abreast of all the latest news and happenings

Gigamon Inc. (“Gigamon”), the leading network visibility provider for the digital enterprise, released a new study on the pervasive use of second screens and the perils they bring to the enterprise.

Despite techies having argued for years that having a second computer screen is a great way to improve productivity in the workplace, a new study from Gigamon has revealed that many people today use their additional monitor to stream music and watch sporting events and companies are struggling to cope with the extra internet bandwidth.

The study, which was carried out at Infosecurity Europe and studied the attitudes of 217 IT professionals, revealed that 84 percent of organizations today offer their employees a second screen, however 59 percent believe these are or could be being used for non-work-related activity, like streaming music or watching videos. With the Women’s World Cup already underway, many employees today will be using their second screens to watch games, however this will be putting a significant amount of strain on corporate IT networks.

The study also revealed that 36 percent of IT professionals believe that more than half of their organization’s internet-traffic is non-work-related and, worryingly, 73 percent do not have the software in place to handle the extra bandwidth this is putting on their IT network. This added pressure could also be having a damaging impact as it could result in customers having a poor digital experience, with website performance appearing sluggish. During major global sporting events, it is anticipated that employees will be streaming games which could put even more pressure on networks, or even topple them. The study also asked respondents which applications bring the most malware into the work place and 17 percent said TV streaming apps.

This study was carried out in June 2019 at Infosecurity Europe in London and studied the attitudes of 217 IT professionals, and was highlighted in a recent Daily Mail UK article: https://dailym.ai/2XvdJWn.

Stop by the Gigamon website to see how Application Intelligence empowers IT teams and analytics tools with unrivaled application visibility, so even complex digital applications commonly used on second screens can be effectively monitored and secured. 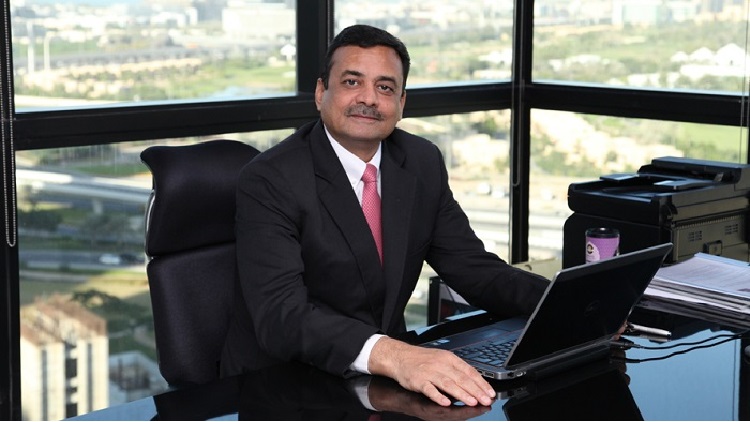 Themed “How to: Monitor, Solve and Secure!”, the roadshow by Spire Solutions and...

SolarWinds Launches Identity Monitor to Empower IT and Security Pros with Automa...

TITUS to Present on Addressing Modern Data Privacy and Security Challenges at Ga...

ENDGAME AND SANS INSTITUTE TAKE ON THE SECURITY TALENT GAP

White paper examines the trends and technologies contributing to the cyber skill...

SPIRE SOLUTIONS AT THE GARTNER SECURITY AND RISK MANAGEMENT SUMMIT

SolarWinds Backup Rated #1 in SaaS and Small Business Online Backup by G2 Before...

In a conversation with Arabian Reseller, Avinash Advani, the CEO of Spire Soluti...

Endgame, the leader in endpoint protection, today announced its latest release i...

Spire Solutions has signed a distribution partnership with Titus to assist organ...

SecurityScorecard, the leader in security ratings, today announced the completio...